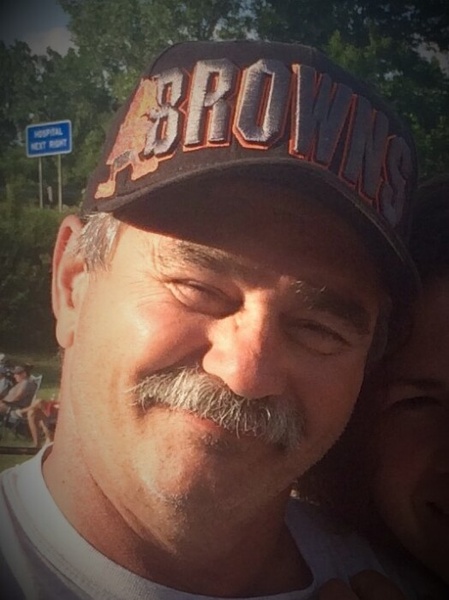 John was a 1975 graduate of Westfall High School and Pickaway Ross Vocational School in Business Administration. He worked for RCA Thomson Consumer Electronics. John was a member of the Frankfort Baptist Church and enjoyed bass fishing tournaments.

A funeral service for John will be held at 6:30 p.m. on Thursday, October 1, 2020, in the Frankfort Baptist Church, with Pastor Paul Winks officiating. Cremation will follow. Friends and family are invited to safely gather at the church on Thursday from 3 p.m. until the time of service.

To order memorial trees or send flowers to the family in memory of John Douglas Garrison, please visit our flower store.