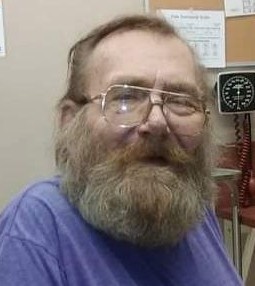 John was a graduate of the Kings Mills High School. He enjoyed hunting and fishing and tinkering with small engines and repairing them. John built his own home for his family.

John will be cremated, and the family will have a celebration of his life later this year. The ANDERSON-EBRIGHT FUNERAL HOME, of Greenfield is serving the family.