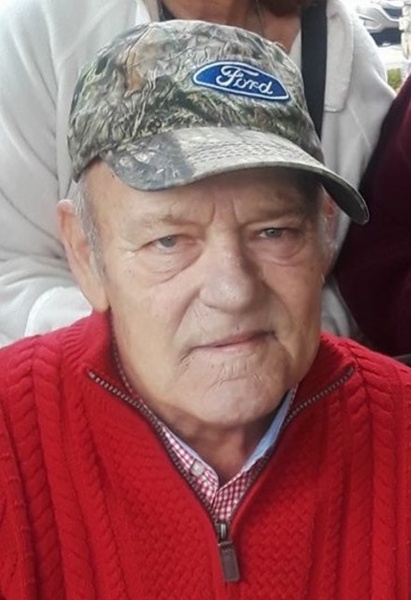 John Myron “Zick” Fellenstein, 74, of Clarksburg, died Sunday June 26, 2022 at Adena Regional Hospital surrounded by family and friends who loved him dearly.  He was born on February 22, 1948, in Clarksburg, the son of Howard and Gladys (Sowers) Fellenstein.

Zick was preceded in death by his parents, a Grandson, Christopher Fellenstein and sister-in-law Becky Fellenstein.  He is survived by his wife, the former Peggy Rosalie Yoakem.

Zick and Peg built a beautiful life and family together.  He retired from The Chillicothe Telephone Company as a line crew foreman after 43 years of service.  He also spent many years helping his dad farm.  He was a hardworking man and could fix anything.

In keeping with Zick’s wishes, cremation will take place.  No funeral services will be held.  A Celebration of Life will be announced by the family at a later date.  The EBRIGHT FUNERAL HOME, Frankfort is serving the family.

To order memorial trees or send flowers to the family in memory of John Myron "Zick" Fellenstein, please visit our flower store.