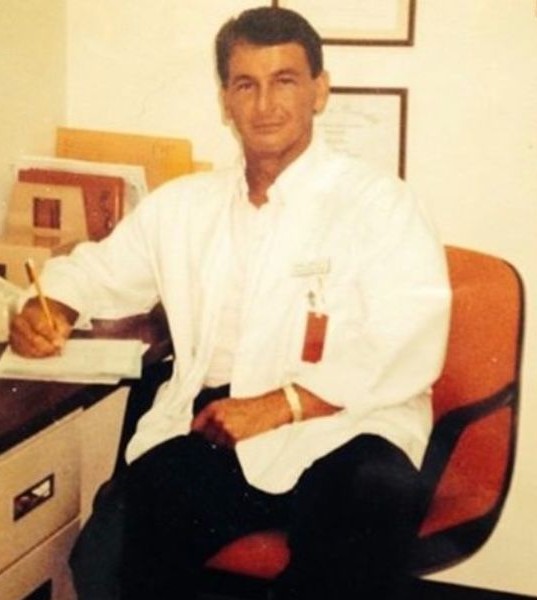 John was a 1968 graduate of Adena High School. He then attended Ohio University where he earned a bachelor’s degree in Zoology, and from there he continued his education at The Ohio State University, earning his physical therapy degree. He retired from Heartland Rehabilitation where he had worked as a physical therapist. John enjoyed body building; acting as both competitor and judge for many years.

In keeping with John’s wishes cremation will take place. A memorial service to honor his life will be held from 5 to 7 p.m. on Thursday, April 7, 2022, in the EBRIGHT FUNERAL HOME, Frankfort. Those wishing to sign John’s online register may do so at www.ebrightfuneralhome.com.

To order memorial trees or send flowers to the family in memory of John C. Cory, please visit our flower store.
Send a Sympathy Card