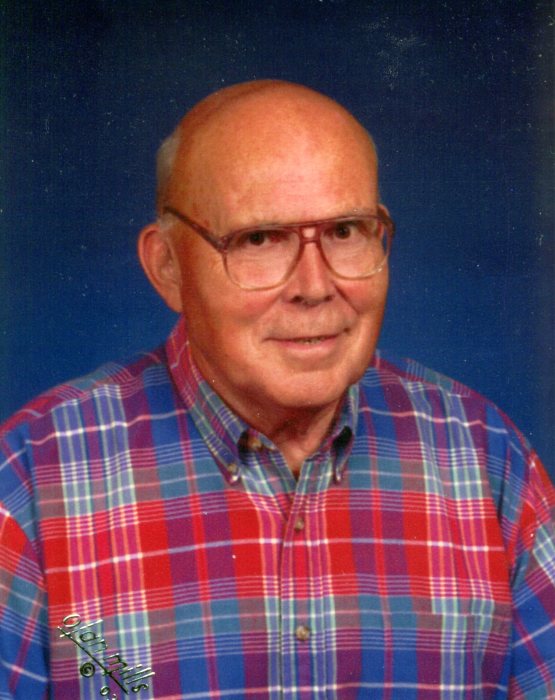 Joe R. Abernathy, 85, of Chillicothe, died peacefully on Saturday, January 4, 2020 at his home. He was born on Friday, March 16, 1934 in Frankfort, the son of the late James R. and Elizabeth J. Fisher Abernathy. On January 13, 1976 he married the former Judith Rhinehart, and she survives.

Joe was a 1952 graduate of Frankfort High School. He retired after 44 years from the Mead Paper Company. He was a member of the Frankfort Presbyterian Church, where he served on session as an Elder, and worked as a greeter on Sunday mornings.

Joe loved sports. He attended many of his grand and great-grandchildren’s games. He was an avid supporter of Adena High School and the Ohio State University sports. Joe also worked as an official at High School Track meets for 60 years. He also officiated Special Olympic events. In 2012, Joe was inducted into the Ohio Sports Athletic Association Hall of fame. In 2015 he was presented the Frankfort High School Alumni Lifetime Achievement Award.

A funeral service will be held on Thursday, January 9, 2020 at 11 a.m. at the EBRIGHT FUNERAL HOME, Frankfort. Friends and family can visit with Joe’s family on Wednesday, at the funeral home, from 5 to 8 p.m. Burial will follow in Greenlawn Cemetery, Frankfort. Memorial contributions are suggested to Adena Hospice, 9 S. Paint St., Chillicothe, OH 45601, or the Frankfort Presbyterian Church, PO Box 356, Frankfort, OH 45628.

To order memorial trees or send flowers to the family in memory of Joe R. Abernathy, please visit our flower store.
Send a Sympathy Card