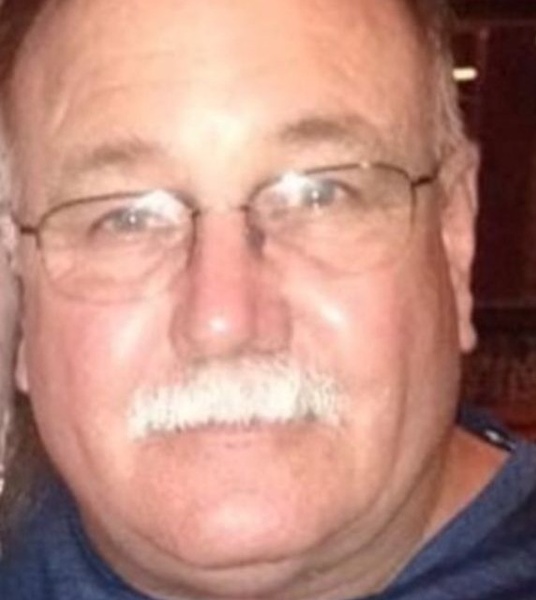 Jeffrey Lee “Jeff” Gallaugher, 61, of Chillicothe, went to be with the Lord on Friday, October 15, 2021, after a very long and hard fought battle with cancer. He was surrounded by the ones he loved the most. He was born in Chillicothe, the son of James F. and Albie Colburn Gallaugher. On September 28, 1979, he married the love of his life, the former Kelly Sue McCalla.

In addition to the love of his life, Jeff loved Bass fishing. He was an avid sports fan, especially Ohio State Football. Jeff coached his daughter’s sports teams as the girls grew up. One of his proudest moments was coaching two state champion pole vaulters. He was known by many as the baby whisperer.

A funeral service will be held on Tuesday, October 19, 2021 at 11 a.m. at the Acts Believe Church in Pleasant Valley with BJ Dailey officiating. Following the service, Jeff will be laid to rest in Greenlawn Cemetery, Frankfort. Family and friends may visit with Jeff’s family on Monday from 4 p.m. to 8 p.m. at the church. The EBRIGHT FUNERAL HOME, Frankfort is serving the family. Memorial contributions are suggested to the American Cancer Society.

To order memorial trees or send flowers to the family in memory of Jeffrey L. Gallaugher, please visit our flower store.