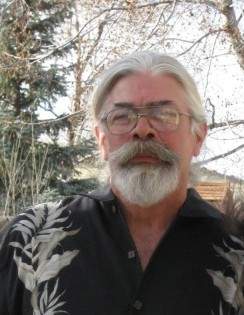 Jeffrey D. Brooks, 63, of Greenfield, died at 3:16 A.M. on Tuesday, May 15, 2018 at Adena Regional Medical Center in Chillicothe. He was born on September 8, 1954 in Huntington Beach, California, the son of Walter Neal and Weda Jean Hendrick Brooks. On August 8, 1980 he married the former Lora L. Smith, who survives.

Jeff was a U.S. Army Veteran. He worked as a millwright working at AK Steel, he was also a tanker driver for seven years with Kenan Advantage Group, DistTech Division. He had attended the Hillsboro Church of the Nazarene.

In keeping with Jeff’s wishes cremation will take place. A celebration of life will be held at a later date by the family. The ANDERSON-EBRIGHT FUNERAL HOME, Greenfield is serving the family.

To order memorial trees or send flowers to the family in memory of Jeffrey D Brooks, please visit our flower store.