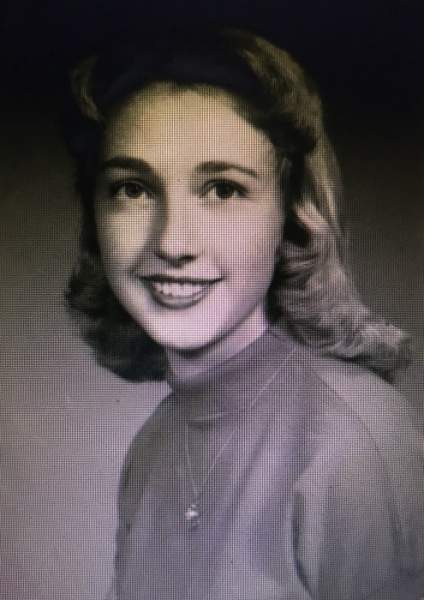 Janet R. Hunter, 82, of Chillicothe, died unexpectedly at her home. She was born in Greenfield on Monday, September 21, 1936, the daughter of the late Lester L. and Alice Harkins Case. On February 28, 1967 in the South Salem United Methodist Church,  she married Dard Hunter, Jr. He preceded her in death on September 13, 1989.

She is survived by two children, Dard (Karissa) Hunter, III of Chillicothe, Eloise E. (Joseph) Walburn of Athens, two grandchildren, Dara and Luke Walburn. She was preceded in death by a son, Chris Hunter in 1968, and her sister, Patricia A. Brown.

Janet was a 1954 graduate of Frankfort High School. Over the years, she was a member of the Church Women United and the Christian Women’s Club. She was a volunteer at the Chillicothe Hospital for more than fifteen years.

Family and friends are asked to attend a graveside funeral service at 10:30 am Tuesday, July 2, 2019, at Grandview Cemetery, Chillicothe. Pastor Chris Brown will officiate the service. No visitation hours will be held.    The EBRIGHT FUNERAL HOME, Frankfort is serving the family. Janet requested that those who wish, make memorial contributions in her name to the American Cancer Society.

To order memorial trees or send flowers to the family in memory of Janet R. Hunter, please visit our flower store.