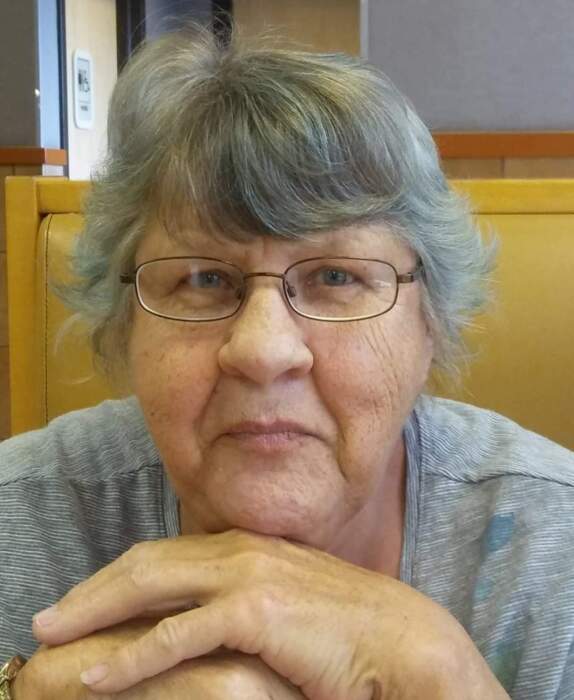 Janet retired from Greenfield Research. She loved to do quilting and made many quilts.

Funeral services will be held on Thursday, July 16, 2020 at 1 p.m. in the EBRIGHT FUNERAL HOME, Frankfort. Burial will follow in the Greenlawn Cemetery, Frankfort. Friends can visit with Janet’s family from 11 a.m. until the time of the service. In accordance to social distancing, seating will be limited to less than fifty. For those who cannot be present for the service or are not comfortable being in crowds will be able to watch the funeral service live on Janets’s website at www.ebrightfuneralhome.com.

To order memorial trees or send flowers to the family in memory of Janet K. Diles, please visit our flower store.
Send a Sympathy Card