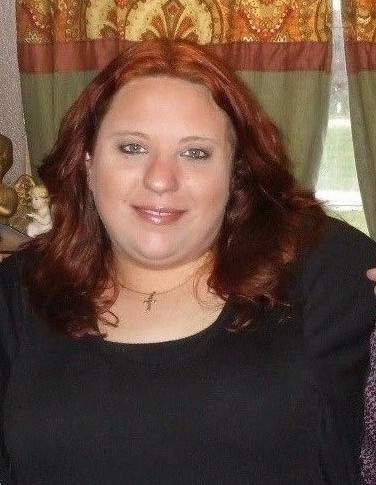 Janella Agnes Schreiber-Picksiman, 38, of Lucasville, was granted her angel wings on Wednesday, April 19, 2017 at OSU Wexner Medical Center, Columbus. She was born on September 5, 1978 in Elyria OH. On April 5, 2003, she married David Picksiman, who survives.

Janella was a high school graduate, having attended both Adena High School, and Pickaway-Ross Career and Technology Center. She worked as a nurse and attended the Church of God, Chillicothe.

Friends are invited to gather at 1p.m. in the EBRIGHT FUNERAL HOME on Friday, April 28, 2017 for a memorial service. Family and friends may visit with Janella’s family on Friday from 12p.m. until the time of service. In keeping with Janella’s wishes, cremation has taken place and burial of the cremains in Greenlawn Cemetery, Frankfort, will follow the service.

To order memorial trees or send flowers to the family in memory of Janella Agnes Picksiman, please visit our flower store.