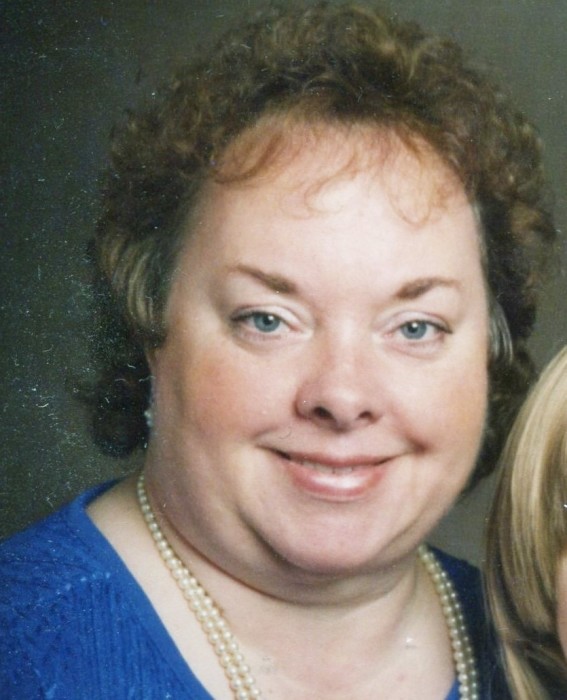 Jane Music, 73, of Hamilton, died on Saturday, August 27, 2016 at Heartland of Woodridge, Fairfield. She was born on March 2, 1943 in Ross County, the daughter of the late Homer and Maryann Willis Bowdle. On June 1, 1968 she married Richard Louis Music and he preceded her in death on October 1, 2002.

She is survived by one daughter, Beth (Nick) Herscovici of Cincinnati, one step-grandson, Gavin Herscovici, one sister-in-law, Thelma “Sis” Bowdle of Chillicothe. Jane was preceded in death by one sister, Jo Ann Hawkins, and two brothers, Homer “Shorty” and her twin brother, James “Toad” Bowdle.

Jane was a 1960 graduate of Clarksburg High School. She worked in housekeeping at the Mercy Fairfield Medical Center. She was an avid reader, gardener, and loved to watch the University of Cincinnati Bearcats Basketball.

A graveside service will be held at 11am on Thursday, September 1, 2016 in Brown’s Chapel Cemetery, Clarksburg. No calling hours will be held. The EBRIGHT FUNERAL HOME, Frankfort is serving the Music family.

To order memorial trees or send flowers to the family in memory of Jane Music, please visit our flower store.
Send a Sympathy Card