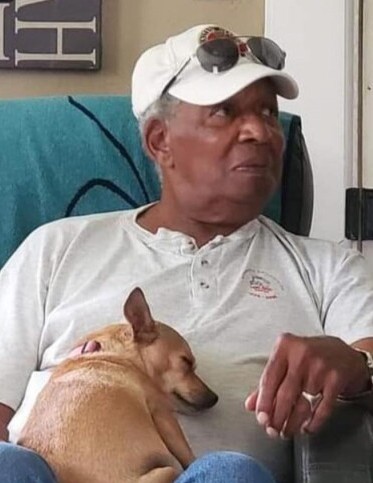 James E. “Jim” Wright, 79, of Chillicothe, died early Saturday morning, October 10, 2020 at the Adena Regional Medical Center, Chillicothe. He was born on Saturday, August 9, 1941, in Ross County, the son of the late Morris and Dorothy Luckett Wright. He married the former Sharon Henderson, and she preceded him in death.

Jim was a former student of Frankfort High School. He later served his country honorably in the United States Marine Corps. He retired from Kenworth Trucking Company and had also been a former Chillicothe Police Officer. Jim spent a lot of time at the Crispie Creme Donut Shop. If he could not be found anywhere else, you knew he was with the Crispie Creme Crew. Jim loved the employees, the story telling, and the friendships that he made at the donut shop.

In keeping with James’ wishes cremation will take place. A memorial service to honor his life will be held on Thursday evening, October 15, 2020 from 5 to 7pm at the EBRIGHT FUNERAL HOME, Frankfort. Due to the COVID-19 pandemic face coverings will be required and social distancing will be recommended. Family and friends are asked to sign and leave a memory of James on his online register.

To order memorial trees or send flowers to the family in memory of James E. "Jim" Wright, please visit our flower store.
Send a Sympathy Card