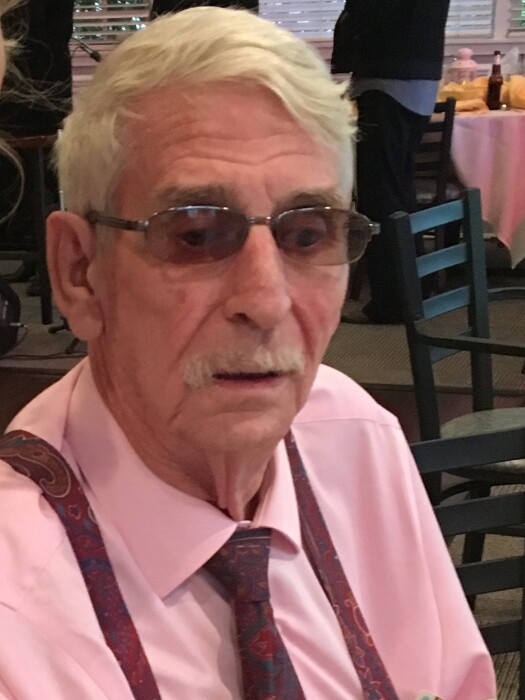 In keeping with Jim’s wishes, cremation will take place and a Celebration of Life will be held at a later date. The EBRIGHT FUNERAL HOME, Frankfort is serving the family.

To order memorial trees or send flowers to the family in memory of James R. Forcum, please visit our flower store.
Send a Sympathy Card