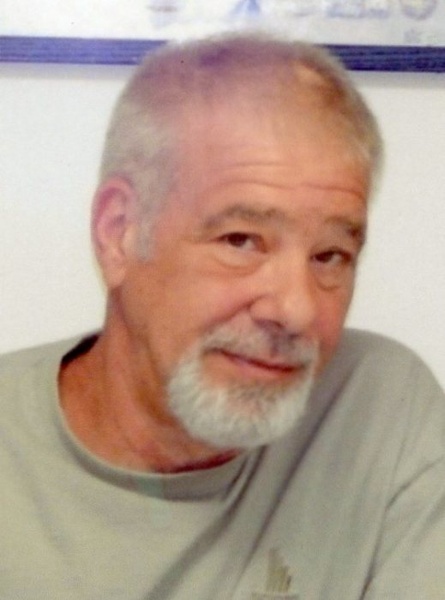 Jack was a 1978 graduate of Adena High School and retired from Kenworth Truck Company. Next to his wife, farming was the love of his life. He also loved to mow.

A funeral service will be held at 11 a.m. on Thursday, February 2, 2017, in the EBRIGHT FUNERAL HOME, Frankfort with Joy Stanforth officiating. Burial will follow in Good Hope Cemetery, Good Hope. Friends may visit with the DeWitt family on Wednesday at the funeral home from 5 to 8 p.m..

To order memorial trees or send flowers to the family in memory of Jack I. DeWitt, please visit our flower store.