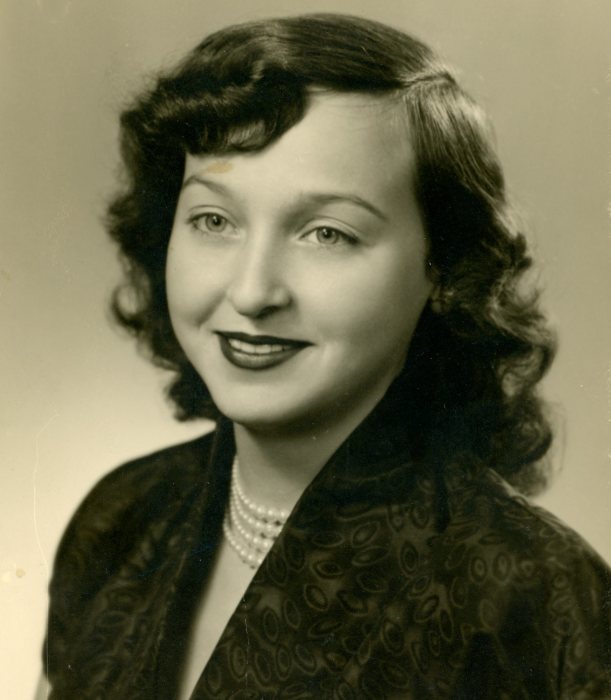 Helen was a member of the Frankfort Presbyterian Church where she served as a Deacon and a Sunday School teacher. She worked for Citizens National Bank at the Chillicothe Main Street and Frankfort branches, and retired after thirty years. Helen was also a member of the Frankfort American Legion Auxiliary. Helen’s family wishes to express their gratitude to the staff at Traditions of Chillicothe for the care that was provided to Helen.

A funeral service will be held on Saturday, September 16, 2017 at 11 a.m. in the EBRIGHT FUNERAL HOME, Frankfort with Pastor Mel Smith officiating.  Burial will follow in Greenlawn Cemetery, Frankfort. Friends may visit with the Lykins family on Saturday from 9:30 a.m. until the time of service.

To order memorial trees or send flowers to the family in memory of Helen Elizabeth Lykins, please visit our flower store.
Send a Sympathy Card