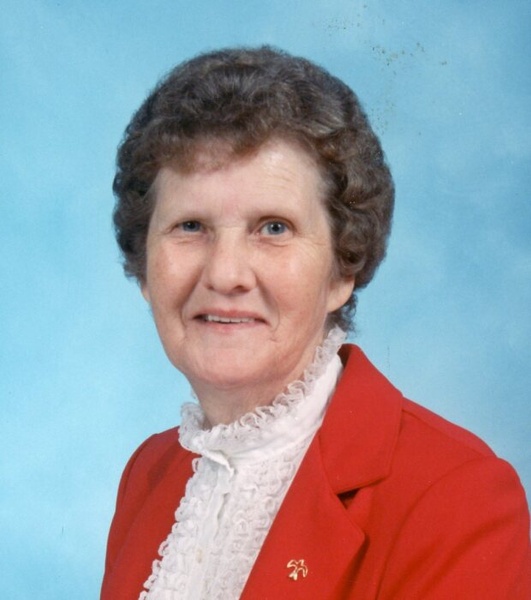 Helen M. Jones, 78, of Clarksburg, died at 3:27 p.m. on Saturday, July 17, 2021, at the Adena Regional Medical Center, Chillicothe. She was born on Monday, February 8, 1943, in Kingston.  On March 2, 1959, she married Thomas A. Jones who preceded her in death on May 12, 2012. She is survived by her children, Vickie Mollohan of Clarksburg, Linda (Mike) Adkins of Lucasville, Alden Jones of Florida, Mark Jones of Las Vegas, NV and Lisa (Heath) Gilmore of Clarksburg, thirteen grandchildren; Bridget Ackley, Gidget Fausnaugh, Mindy (Carl) Willett, Brandon Jones, Brandy (Jeff) Noble, Aaron (Hannah) Kohn, Nick (Cecila) Jones, Scott Adkins, Craig Jones and Damika Sowers, her great grandchildren; Gaige, Brianna, Maddison, Brady, Riley, Jayden, Nathaniel, Bailey, Ashlyn, Kennedi, Karson, Silas, Scott, Logan and Caiden, one sister, Barbara Saltz of New Holland, and a best friend, Mary Rosenberger. Helen was preceded in death by her father and mother, George and Virginia, a granddaughter, Hunter Gilmore, three sisters and three brothers. Helen retired from Wal-Mart in Washington Court House. She loved to spend time with the many Word Find puzzles that her family gave her. The family is honoring her wishes and a graveside service will be held at 11 a.m. on Tuesday, July 20, 2021 in Brown’s Chapel Cemetery, Clarksburg. Her service will be officiated by Tim Robertson. No calling hours will be held at her request.
To order memorial trees or send flowers to the family in memory of Helen Jones, please visit our flower store.