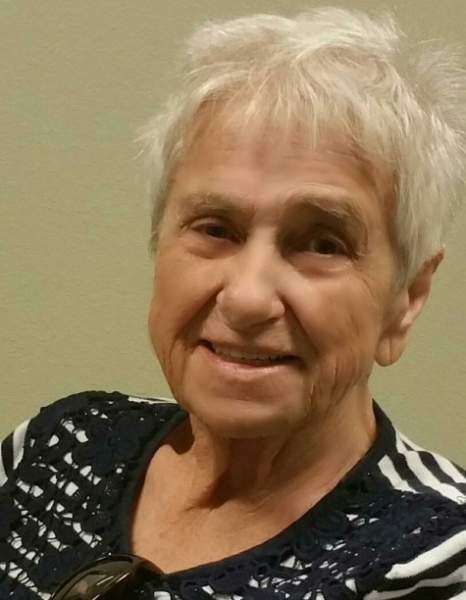 On Sunday, July 22, 2018 Hazel Dorothy (White) Rife passed away in Baton Rouge, Louisiana.  She was preceded in death by her father, John Marion White and her mother, Martha Ellen (Leedom) White. Hazel was the ninth child in a family of ten.

Orley Francis Rife and Hazel were married for 64 years and parents to three children, Debra “D” Castagno, Kenneth Eugene Rife (deceased), and Mariellen Cockerham. Grandchildren, great-grandchildren and a great-great-grandchild were shared by Hazel and Orley.

In 1954, Hazel and Orley, with their infant child, moved to Baton Rouge, Louisiana from central Ohio. Hazel worked for the Department of Public Safety in the Baton Rouge area for thirty years until her retirement. Upon retirement she and Orley decided to move back home to a 60 acre farm in southern Ohio. Fifteen years later, a decision was made to return to Louisiana. The two of them resided in Maurepas, Louisiana until the time of her passing.

Described by friends and relatives as spunky, hilarious, feisty, intelligent, and incredibly strong-willed, Hazel was not a person one could forget.  Hazel had an insatiable interest in the Civil War, music and genealogy and until recently was often seen with a book in her hand.

Hazel will certainly be missed by her friends and family.

Funeral services will be held with visitation at 12 pm, service at 1 pm Saturday, August 4, 2018 at the SMITH-MOORE-EBRIGHT Funeral Home of Bainbridge, Ohio. Burial will follow in the New Fain Cemetery.

To order memorial trees or send flowers to the family in memory of Hazel Dorothy Rife, please visit our flower store.