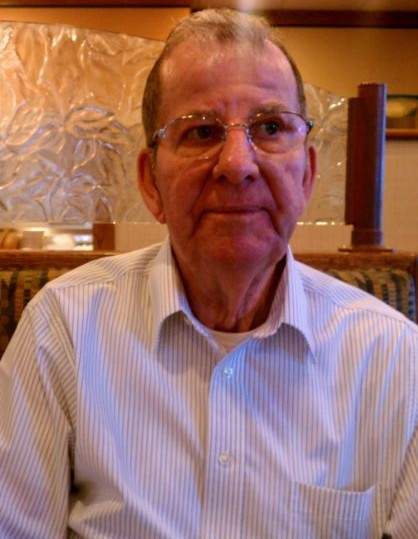 Harry was a 1950 graduate of Atlanta High School and worked as a concrete worker for Independence Concrete, where he would retire.

A funeral service will be held at 11 a.m. on Friday, December 14, 2018 in the EBRIGHT FUNERAL HOME, Frankfort, with Rev. Jack Norman officiating. Burial will follow in Greenlawn Cemetery, Frankfort. Friends are invited to visit with the Houser family on Thursday at the funeral home from 6 to 8 p.m..

To order memorial trees or send flowers to the family in memory of Harry R. Houser, please visit our flower store.