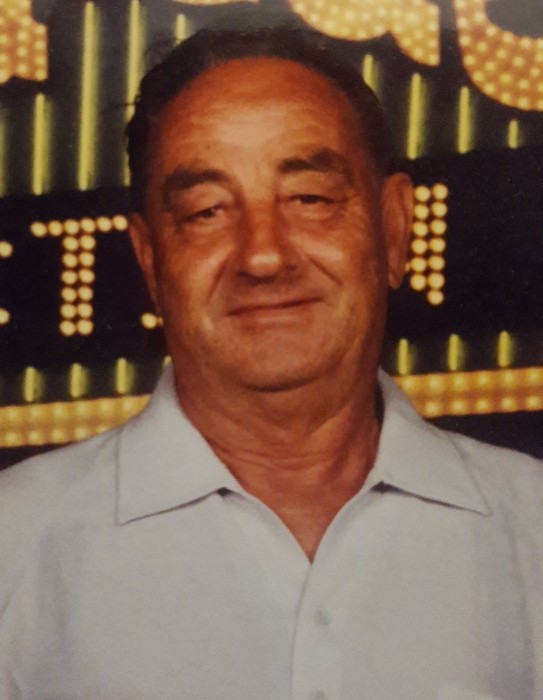 Harold E. Hughes Sr. 88, entered into eternal rest on November 27th, 2017 in Englewood, Florida. He was born February 16th, 1929 in Marysville, Ohio to Edward and Bessie Jewett Hughes. He was raised by his adopted parents Edwin and Rosaline Cole of Marietta, Ohio.

Harold served in the military as a Staff Sgt. in Army 82nd airborne division, 501BN. He served 3 campaigns: France (Nance), Belgium (Brussels), Germany (Stuttgart). Harold was a Civil Engineer and worked in the construction field all his life in one role or another. He was always ready to take someone under his wing and teach them his profession. During his lifetime he passed that occupation on to his 4 sons, his 2 sons-in-law and numerous others in both Pike Co. and Florida. His biggest joy in life was telling a joke or pulling a prank on someone. All who knew him will forever remember that laugh.

Visitation will be held 12 to 2 pm Thursday, December 7, 2017 at the SMITH-MOORE-EBRIGHT Funeral Home, Bainbridge with the funeral to follow at 2 pm with Pastor Jim Sollars officiating.  Burial will follow in the Gardner Cemetery with military honors by the American Legion Post 142 Honor Guard, Waverly.

To order memorial trees or send flowers to the family in memory of Harold E. Hughes, Sr., please visit our flower store.
Send a Sympathy Card