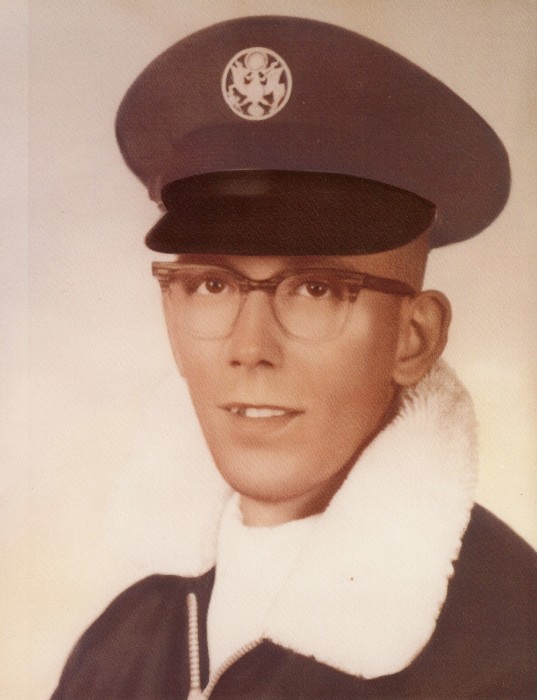 Harold Edwin “Ed” Dawson, 70, of Clarksburg, died early Saturday, April 15, 2017, at the Adena Regional Medical Center, Chillicothe surrounded by his loving family. He was born on March 29, 1947 in Columbus, the son of the late Harold R. and Zilpha E. Stevenson Dawson. On June 7, 1986, he married the former Pamela Clarke and she survives.

Also surviving are his son, Scott E. Dawson of Clarksburg, granddaughter, Arianna S. Dawson and her mother, Stephanie (Josh Fickey) Neaves of Dayton, sister, Eileen (Ralph Divito) McKinnon of Columbus, niece, Christina (Brian) Morgan of Thornville, cousin, Steven (Rose) Martin of Columbus, father-in-law, Charles Q. Clarke of Clarksbug, and many other family and friends. He was preceded in death by one son, David S. Dawson, a nephew, Michael McKinnon, and his grandparents, Oral and Myrtle Dawson, and Everett and Grace Stevenson.

Ed was a 1965 graduate from Clarksburg High School. He later then served in the United States Air Force as a jet engine mechanic where he also tested jet engines. During this time, Ed was honored to work on the SR71 Blackbird while stationed in Okinawa. He retired from AT&T in 1995, and later retired from Sam’s Club in 2009. Ed was also a past squad chief for Deerfield Township.

Ed’s family gives special thanks to the nurses, doctors, and other workers of the Adena Regional Medical Center ICU. They made his last days easier and the support to the family was comforting.

To order memorial trees or send flowers to the family in memory of Harold E. "Ed" Dawson, please visit our flower store.
Send a Sympathy Card