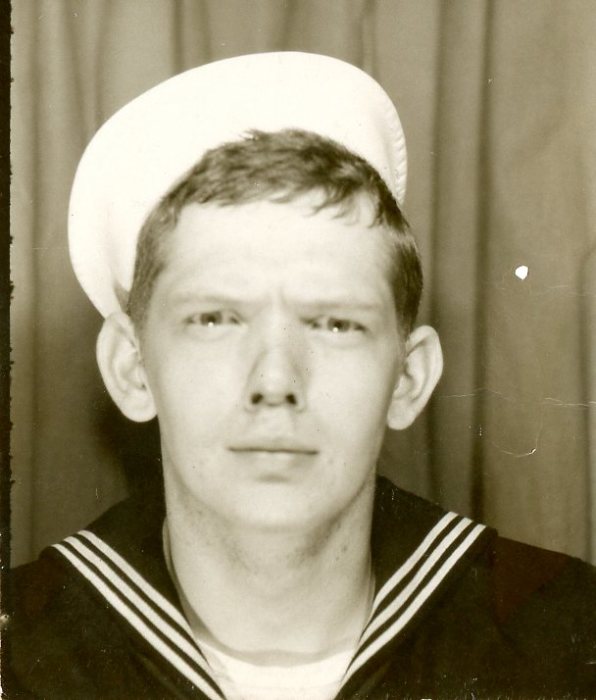 Harley James Lee, 79, went to be home with his Lord and Savior on Sunday, November 11, 2018. Harley was born at home on December 30th, 1938. He was the sixth of ten children born to the late Commie and Melvina Lee. He was a Navy Veteran and a member of the Antioch Christian Church.

In March of 1958, Harley married the love of his life, Secelia (Dyson) Lee, who survives. Together they had five children; Bob (Beth) Lee, Debbie Lee, Denny Lee, Marcy (Steve) Core, and Rosey (Dave) Hooton. He was preceded in death by his son, Bob and daughter-in-law, Beth.

Harley was cherished and adored by his seven grandchildren and seventeen great-grandchildren. Always ready to play games, sing, dance, and car-pool day or night for the children he treasured so. He was well known by his large family for his keen wit, sense of humor, and giving heart.

All of his hobbies included his family. He enjoyed telling his grandchildren stories about his days in the Navy-especially the time he jumped off the ship during recreational time and when he was stationed in Hawaii while they were filming the movie, Blue Hawaii. Harley loved to sing hymns, folk songs, and Elvis classics to his family. Until his final weeks, Harley was an avid bike rider; a past time he enjoyed very much with his brother, Marvin Lee.

A graveside service with Military Honors will be held at 1 p.m. Wednesday, November 14, 2018 in the Greenlawn Cemetery, Frankfort with Harley’s nephew, Ron Ater, officiating. Following the service, family and friends are encouraged to gather at Marcy Core’s house, 913 Greenlee Rd. The EBRIGHT FUNERAL HOME, Frankfort, is serving the family.

In lieu of flowers, the family kindly request that flowers be omitted and memorial contributions be made in Harley’s name to; The Fisher House for Veterans, 3200 Vine Street , Cincinnati, OH 45220, so other families of veterans in need may benefit from this valuable service, or Antioch Christian Church, 43 Mallow Rd, Frankfort, OH 45628.

To order memorial trees or send flowers to the family in memory of Harley James Lee, please visit our flower store.
Send a Sympathy Card