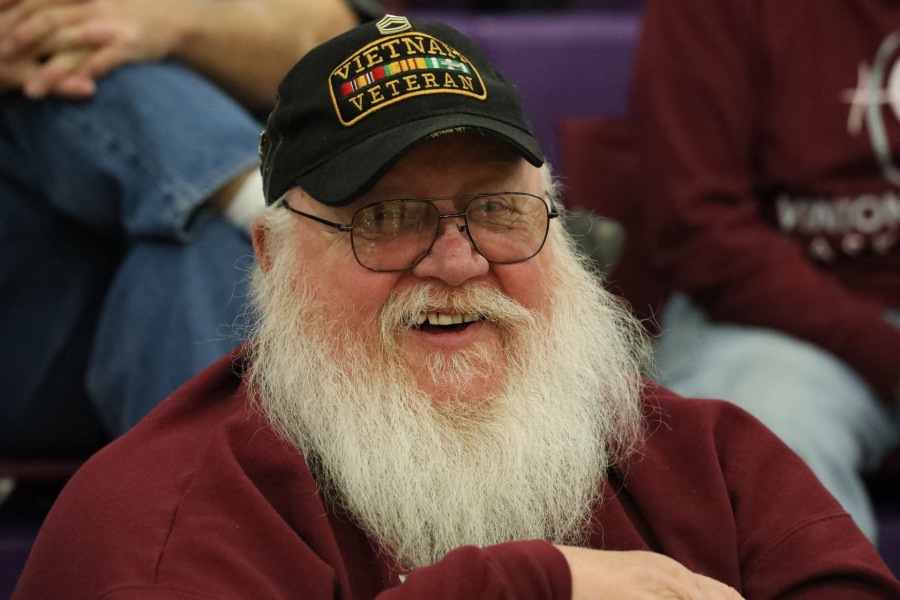 Harley W. Barney, 70, of Frankfort, died on Tuesday, December 17, 2019 at Adena Regional Medical Center, Chillicothe. He was born on April 1, 1949 in McArthur, the son of the late Earnest Barney and Betty Barney of McArthur. On November 29, 1969 he married the former Cynthia Lynn Lee of Frankfort, the love of his life for 50 years, who survives.

In addition to his wife, he is survived by his two daughters Karalee (Kenneth) Daniels and Angalee (Jason) England, both of Frankfort, three grandchildren, Ashlee Thacker, Carl “Tray” (Kendra) Wolfe III, Calee (Kelton) Topp, all of Frankfort, two great-grandchildren who were his pride and joy, Loralee Thacker and William Wayne Wolfe, three sisters, Christine (Kenneth) Remey, Carol (Marshall) Coleman, both of McArthur, and Mary Ann (David) Milsted of Logan, two brothers, Tom Barney of McArthur and Paul Barney, many nieces and nephews. He was preceded in death by one great-grandchild, Cameron Quinn Thacker, and one brother, Jake Barney.

Harley attended Vinton County High School. He was a Vietnam veteran, a member of the Ohio National Guard, the Joseph Ellsworth White Post 483 American Legion, and the Frankfort Baptist Church. He was a fan of the Vinton County Vikings. Harley was a past president and founding member of the Frankfort Liar’s Club, where he and friends would solve the world’s problems, one cup of coffee at a time.

A funeral service will be held at 11a.m. on Saturday, December 21, 2019 at the Tabernacle Baptist Church, Chillicothe with Pastor Chris Brown officiating. Burial will follow in Shiloh Cemetery, State Route 683, Richland Township where military honors will be accorded. Friends may visit with Harley's family on Friday, at the EBRIGHT FUNERAL HOME, Frankfort, from 6 to 8p.m.. In lieu of flowers, memorial contributions are requested to the funeral home to assist with funeral expenses.

To order memorial trees or send flowers to the family in memory of Harley Wayne Barney, please visit our flower store.
Send a Sympathy Card