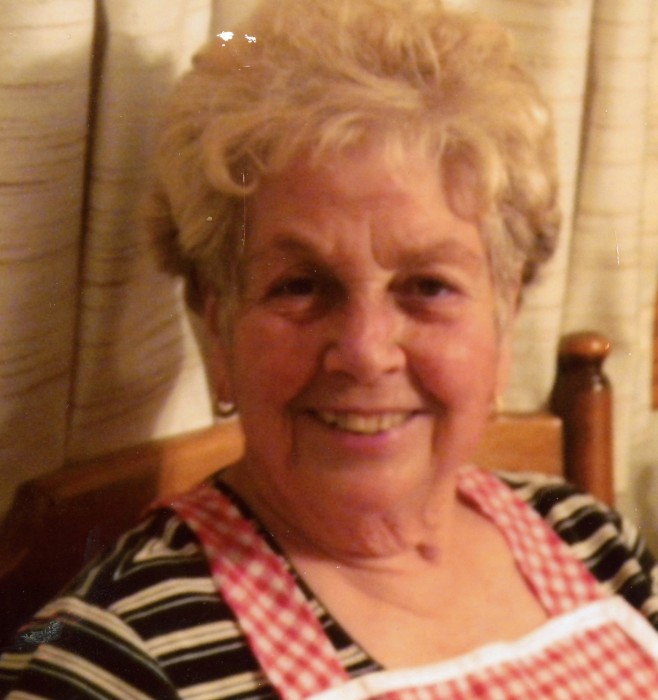 Gloria was a 1952 graduate of North York High School and in 1981 graduated Magna Cum Laude with her Associate Degree in Human Services Technology from Ohio University – Chillicothe. She retired from the Ross County MRDD as a Habilitation Specialist following ten years of dedicated service helping those with special needs. Gloria also helped the Frankfort area by volunteering as an EMT with the Concord Township Emergency Squad. Gloria’s faith in her God was an everyday example of the way she conducted her life as she let her light shine so all could see the joy she received in serving the Lord. She was a member of both First Wesleyan Church of Chillicothe and Christian Life Tabernacle, and was very active in both congregations.

Gloria’s family will be honoring her wishes to keep all services private and held at the convenience of the family. She will be laid to rest beside her husband in Greenlawn Cemetery, Frankfort. Gloria has also requested that instead of sending flowers to send a memorial contribution to your favorite charity or to send flowers to someone who needs their day brightened. The EBRIGHT FUNERAL HOME, Frankfort is serving the family.

To order memorial trees or send flowers to the family in memory of Gloria Yvonne Rutherford, please visit our flower store.
Send a Sympathy Card