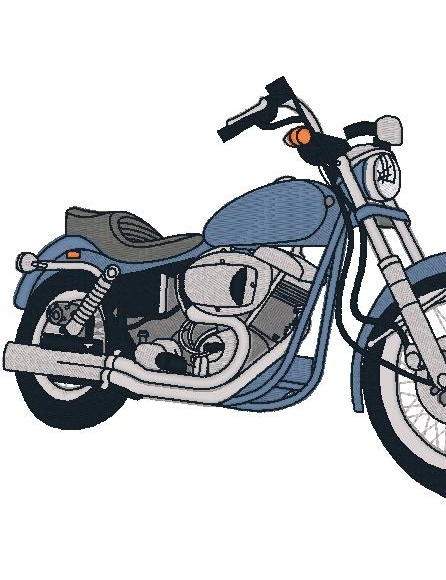 Surviving are one son, Glenn B. (Amber Harmon) Shade III of Clarksburg, one daughter, Heather Ann Shade Kyle of Washington C.H., grandchildren, Aaron Robinette, Justin Kyle, Dalton Kyle, Riley Redding, Hailey Shade, Hunter Shade, Heath Shade, Holden Shade, one sister, Glenna Lowry of Riverside, one brother, Walter Shade Sr. of Riverside, and the mother of his children, Roxanne Shade of Greenfield. He was preceded in death by his grandparents who raised him, Walter and Hazel Williams.

A funeral service will be held at 1 pm on Friday, September 28, 2018, in the EBRIGHT FUNERAL HOME, Frankfort with Danny Dodds officiating. Burial will follow in Greenlawn Cemetery, Frankfort. Friends and family can visit with the Shade family at the funeral home from 11 am until the time of service.

To order memorial trees or send flowers to the family in memory of Glenn B. Shade, Jr., please visit our flower store.