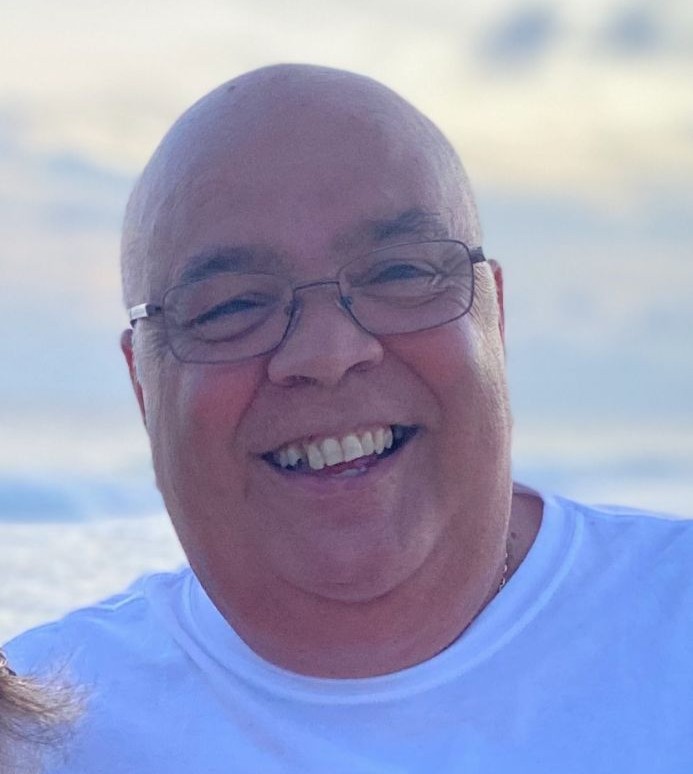 Giovanni “John” Busa, 59, of Frankfort, passed away at 8:33 p.m. on Saturday, November 6, 2021, at Adena Regional Medical Center, Chillicothe. He was born on Saturday, August 12, 1962, in Messina, Sicily, the son of the late Salvatore and Maria Alibrandi Busa. On September 1, 1984, he married the love of his life, the former Rose M. Zukowski, of Frankfort, who survives.

John was a 1981 graduate of William Allen High School, Allentown PA, and served in the United States Army. He worked as a truck driver for Wal-Mart Distribution, WCH, and was recently recognized for driving 3,000,000 miles without incident. John was very involved in his career. He was a member of St. Peter Catholic Church, Chillicothe, where he helped in any way he could. He was an avid fan of the Pittsburgh Steelers, the Columbus Blue Jackets, and the Ohio State Buckeyes (unless they happened to be playing Penn State). John loved to cook and take his family on “adventures.” Above all things John accomplished in his well lived life, his greatest pride and joy was his family. John always had a smile on his face and was the life of any party.

Mass of Christian Burial will be held at 1pm on Friday, November 12, 2021, in the EBRIGHT FUNERAL HOME, Frankfort. Burial will follow in St. Margaret’s Cemetery, Chillicothe. Friends may call at the funeral home on Friday from 10 a.m. until the time of service. In honor of John’s giving nature, memorial contributions in his name are suggested to the charity of one’s choice.

To order memorial trees or send flowers to the family in memory of Giovanni "John" Busa, please visit our flower store.
Send a Sympathy Card