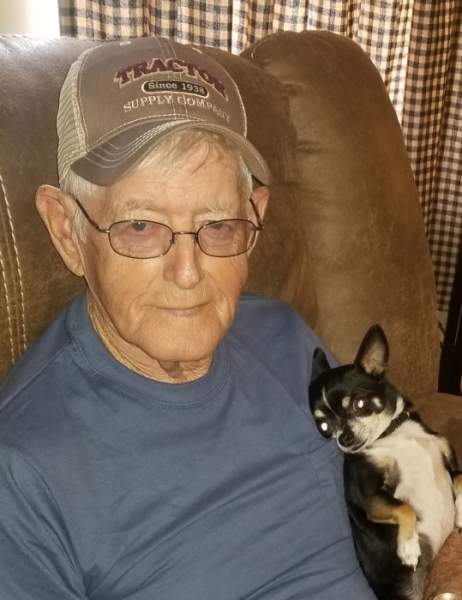 In addition to his parents and his wife he was preceded in death by his son, Brian Mendenhall;

George retired from Kenworth, he was a member of Plug Run Church of Christ in Christian Union and he was a 41year member of the Twin Township Fire Dept. George like to listen to bluegrass music and often joked about being the mayor of Mingo.

Funeral services will be 11 am Thursday, August 22, 2019 at the SMITH-MOORE-EBRIGHT Funeral Home, Bainbridge with Rev. David Marhoover officiating. Burial will follow in the Twin Township Cemetery. Friends may visit with George’s family from 5 to 8 pm Wednesday at the funeral home.

To order memorial trees or send flowers to the family in memory of George W. Mendenhall, please visit our flower store.