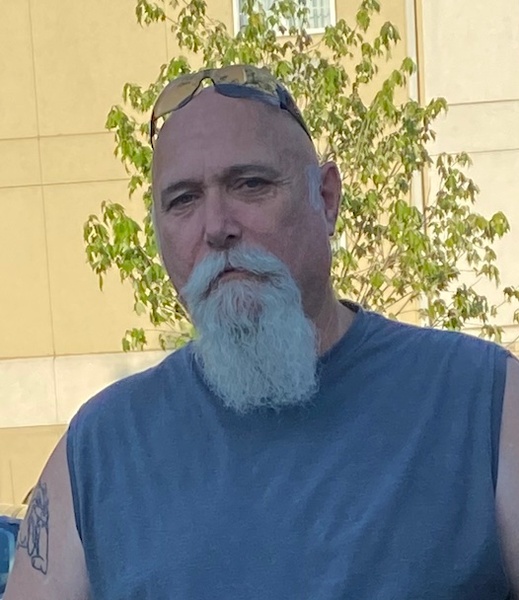 In addition to his father George was preceded in death by a sister Holly Landrum and a brother William "Billy" Landrum.

George was Stubborn, loving and caring, his family was very important to him. He would say he had multiple important events in his life, the birth of his children who would go on to be strong independent, proud women who gave birth to his grandchildren. And If he was able he would go out of his way to help a stranger, but was so hardheaded he wouldn't accept help in return. During football season he loved watching the Ohio State Buckeyes and the Cleveland Browns. George would tell you, "When things are at the lowest; never give in, never give up, and strive for happiness in all things."

Visitation will be held from 10 am to 12 pm Tuesday, June 28, 2022 at the Smith-Moore-Ebright Funeral Home of Bainbridge. Interment will be at the convenience of the family.

To order memorial trees or send flowers to the family in memory of George Dale Landrum, please visit our flower store.