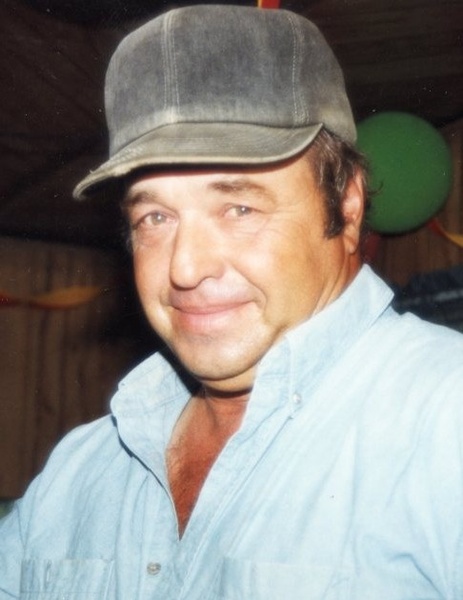 George C. Ebright, 69, of South Salem, died unexpectedly on Wednesday, August 29, 2018, at Adena Regional Medical Center, Chillicothe. He was born on October 24, 1948, the son of the late Ernest E. and Mildred E. McMullen Ebright. His wife, the former Carolyn Selby, preceded him in death.

George was a 1967 graduate of the Edward Lee McClain High School. He worked in various capacities for the City of Greenfield. George was a well-known and well-respected judge for the United Kennel Club, and long-time member of the Fox Knob Coonhunters Club. He enjoyed helping new hunters learn to coonhunt and imparting his vast knowledge of the outdoors on younger generations.  George was an avid outdoorsman and enjoyed spending time on his front porch.

A graveside service will be held at 11am on Tuesday, September 4, 2018, in the Greenlawn Cemetery, Frankfort, with Danny Dodds officiating. In keeping with George’s wishes, no calling hours will be held. George’s family at the EBRIGHT FUNERAL HOME, Frankfort, is handling the services.

To order memorial trees or send flowers to the family in memory of George Clark Ebright, please visit our flower store.