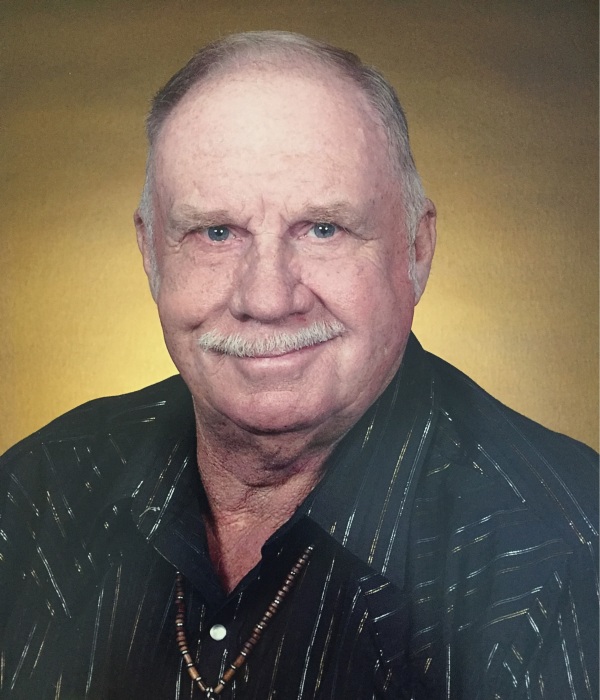 George went to be with the Lord and join the eternal love of his life, Nora Louise (Shoemaker) Vandemark, who predeceased him.

George was born March 12, 1935 in Knockemstiff, Ohio, at the family home to the late George Vandemark and Minnie Marie Childs.

In addition to his parents, George and Minnie, and his wife Nora Louise, he was also predeceased by an infant son and two uncles, Jimmy Childs and George Childs.

George graduated from Twin School in Bourneville, Ohio.  After working for the Pennsylvania Railroad and Mead Paper Mill, he retired in 1961 to become a full-time farmer in Ross County.  Later, he also served as Director of the Ross County Emergency Management Agency for 15 years, retiring in 2000.  George was one of the original members, and served over 20 years as a volunteer member, of the Twin Township Fire and Life Squad.  He was a member of the Farm Bureau, 20-year member of the Fraternal Order of the Eagles, and served on the Ross County Health Board for 13 years.  He volunteered 5 years in the United States Civil Air Patrol as a 2nd Lieutenant.  Recognized as an honorary member to the Board of Directors of the Ross County Agricultural Society, George was an active member of the Ross County Fair Board from 1963 to 2011.  His years of dedication to the fair included serving as president of the board for 15 years, vice president for 1 year, and on the camping and horse committees for over 25 years, along with numerous other offices and committees.

George was a lifetime farmer and avid horseman.  He dedicated his life to his family and community.  He will be greatly missed by many.

Funeral services will be held 1:30 pm Wednesday, October 12, 2016 at the SMITH-MOORE-EBRIGHT funeral home of Bainbridge. Burial will follow in the Twin Township Cemetery. Friends may visit with Bob’s family from 5-8 Tuesday at the funeral Home

To order memorial trees or send flowers to the family in memory of George "Bob" T. Vandemark, please visit our flower store.
Send a Sympathy Card