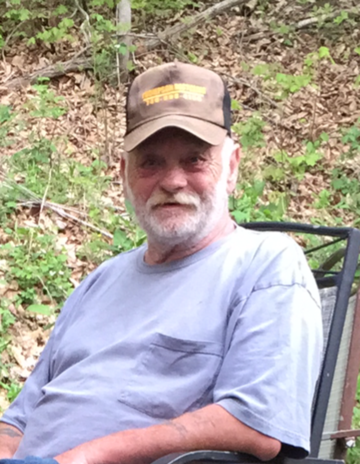 Gene had worked as a truck driver. He loved his hobbies of fishing, hunting, four wheeling and watching western movies.

A funeral service will be held at 1 p.m. on Thursday, August 24, 2017 in the EBRIGHT FUNERAL HOME, Frankfort with Pastor Shaun Howard officiating. Burial will follow in Greenlawn Cemetery, Frankfort. Friends may visit with the Thompson family on Thursday at the funeral home from 11 a.m. until the time of the service. Those wishing to sign Gene's online register book may do so at www.ebrightfuneralhome.com.

To order memorial trees or send flowers to the family in memory of Gene Thompson, please visit our flower store.
Send a Sympathy Card