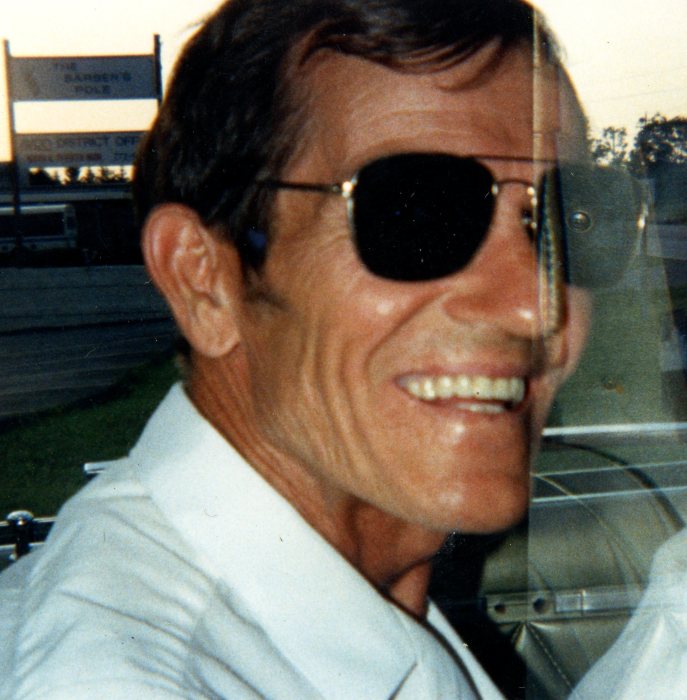 Frank H. Neukirchner, 84, of Frankfort, died at 6:18 p.m. on Friday, March 1, 2019 at the Adena Regional Medical Center, Chillicothe. He was born on February 5, 1935, in Oklahoma City, OK, the son of the late Jesse L. and Dora Gillock Neukirchner. On March 16, 1979 he married the former Garnett Hammond and she survives.

A funeral service will be held at 6 p.m. on Friday, March 8, 2019 in the EBRIGHT FUNERAL HOME, Frankfort. Friends may visit with the Neukirchner family at the funeral home from 4 until the time of the service. In keeping with the family wishes, cremation will follow the funeral service.

To order memorial trees or send flowers to the family in memory of Frank H. Neukirchner, please visit our flower store.
Send a Sympathy Card