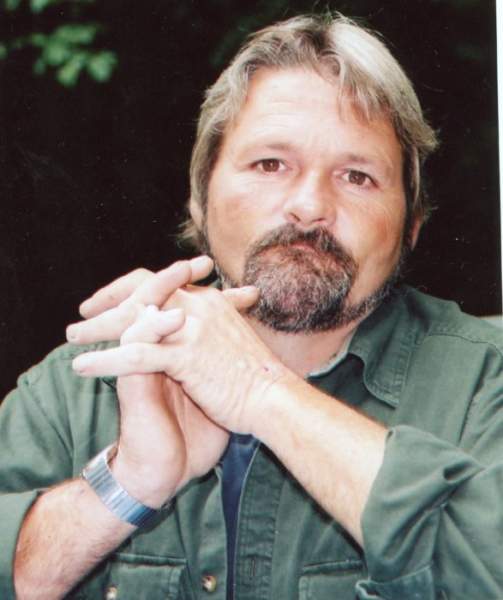 In addition to his parents he was preceded in death by his wife Virginia Roberts Fyffe.

Frank enjoyed camping and being outdoors. He also loved spending time with his family.

A special thank you to the staff at Maple View Manor and the Heartland Hospice.

Funeral services will be held 2 pm Wednesday, November 29, 2017 at the SMITH-MOORE-EBRIGHT Funeral Home, Bainbridge with Rev. Mike Whitley officiating. Burial will follow in the Greenfield Cemetery. Friends may visit with Frank's family from Noon until the time of service.

To order memorial trees or send flowers to the family in memory of Forrest Franklin "Frank" Fyffe, Jr., please visit our flower store.