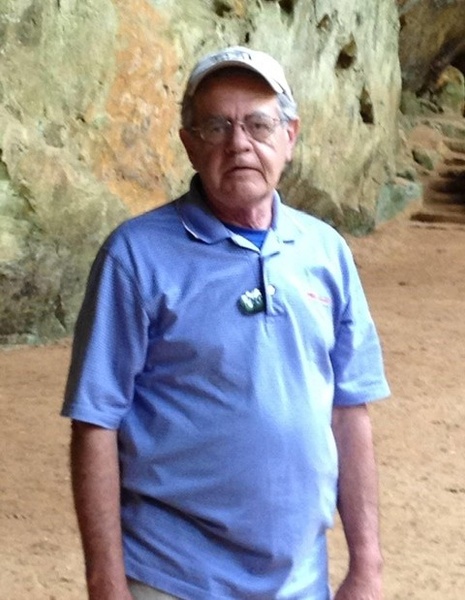 Gene was born on September 16, 1943 in Ridgway, PA to his parents Sherman and Lena Russell.  He graduated from Robert Morris University and Gannon University with a degree in business. Gene proudly served his country and was honorably discharge from the Army National Guard.

Gene married Delores Gerard in 1968, and the couple has 2 children. Gene’s career took him thru several roles over 42 years with AO Smith Co/FMC in Erie PA.  During that time he served as President of the credit union and was active leader in the local BSA troop.  Gene took pleasure in various hobbies such as fly fishing, painting, drawing, woodworking and golfing.

A private cremation will take place in Bainbridge OH and a memorial service will be held at Russell C Schmidt Funeral Home on June 27th from 10 to 12 in Erie, PA. Flowers and condolences may be sent to 11491 Taylor Street, South Salem, OH 45681.

To order memorial trees or send flowers to the family in memory of Eugene Paul Russell, please visit our flower store.