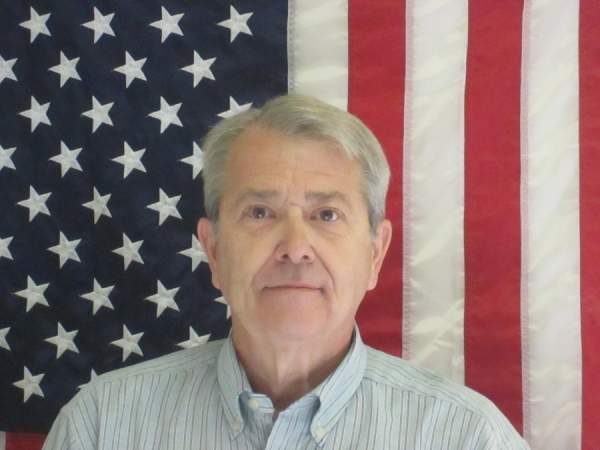 Ernie is survived by his sisters, Katherine (Bruce) Mees of Frankfort, Pam (Roger) Wilburn of Clarksburg, and his brothers, Gregg Cottrill and Paul (Vivian) Cottrill, both of Frankfort, his nieces and nephews, Teresa (Joe) Brown, Lynne Seymour, Eric (Ashley) Wilburn, Emily (Jason) Grooms, Erin (Brady) Ratzlaff, Heidi Cottrill, Brittany Cottrill and Andrew Cottrill. Also surviving are seven great-nieces and four great-nephews. In addition to his parents he was preceded in death by a nephew, David Lane.

Ernie was a member of the first graduating class of Adena High School in 1966. Upon graduation from Adena he was employed by Wearever. In 1968 his country called him to serve in the United States Army during the Vietnam Conflict. After serving his country until 1970, Ernie was hired by PPG where he worked until his retirement in 2006. Ernie was a 43-year member of the Joseph Ellsworth White Post 483 Frankfort American Legion. He was an avid sports fan, watching Ohio State Buckeyes, Cincinnati Reds, Cleveland Browns, and the Cleveland Indians.

A funeral service will be held at 10:30 a.m. on Saturday, August 31, 2019, in the EBRIGHT FUNERAL HOME, Frankfort with Todd Thomas officiating. Burial will follow in Greenlawn Cemetery, Frankfort where military honors will be accorded. Friends are invited to visit with the Cottrill family at the funeral home on Friday from 5 to 8 p.m. In lieu of flowers, memorial contributions are suggested to the Frankfort Presbyterian Church, PO Box 356, Frankfort OH 45628 or the charity of one’s choice.

To order memorial trees or send flowers to the family in memory of Ernest R. Cottrill Jr., please visit our flower store.