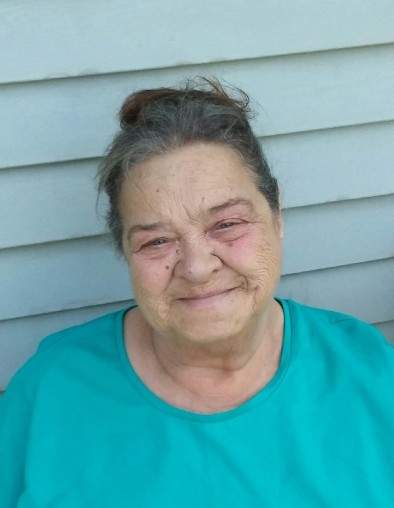 A funeral service will be held on Wednesday, September 13, 2017 at 1 p.m. in the EBRIGHT FUNERAL HOME, Frankfort with Pastor Mike Wolf officiating.  Burial will follow in Greenlawn Cemetery, Frankfort. Friends may visit with Emmalene’s family on Wednesday from 11 a.m. until the time of the service.

To order memorial trees or send flowers to the family in memory of Emmalene Todd, please visit our flower store.