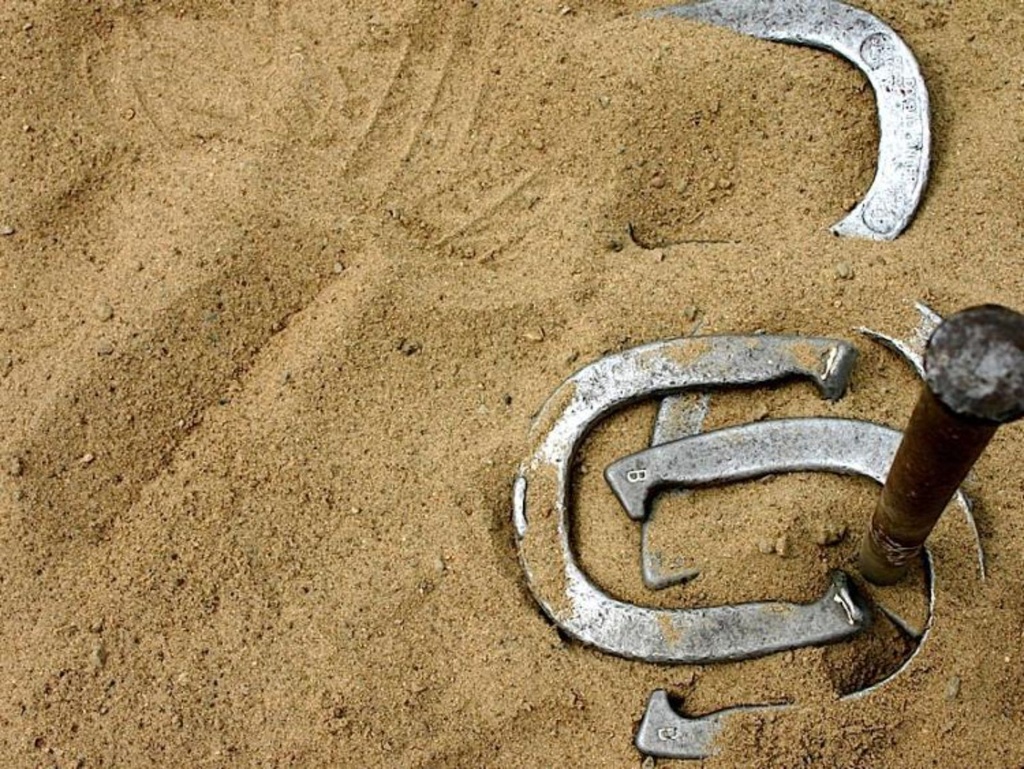 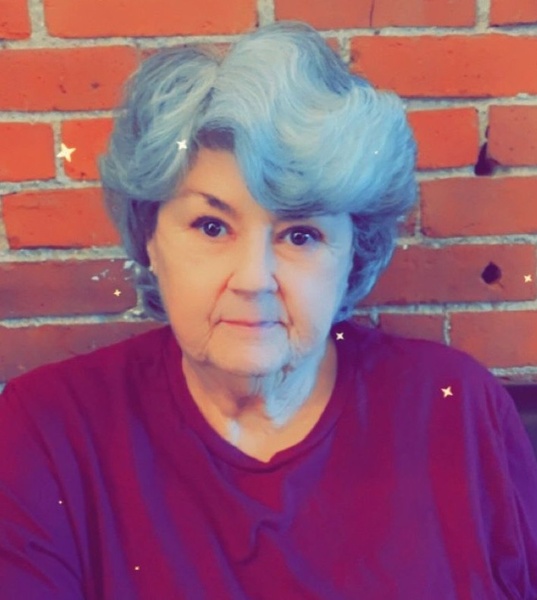 Ellen I. Herman, 70, of Chillicothe, died unexpectedly on Friday, August 27, 2021, at the Adena Regional Medical Center. She was born on, Sunday, March 25, 1951, in Zanesville, Ohio the daughter of the late Merdia “Merdie” and Loretta “Lou” Gurl LeMaster. She married Elmer Herman on Saturday, June 6, 1970 and they shared fifty one years together.


She is survived by her husband, Elmer, two sons, Christopher (Elizabeth) Herman and Jeremy (Angela) Herman both of Chillicothe, her grandchildren, Jordan Herman, Gabriel Herman, Mary Ellen Herman, Holly Herman and Ella Herman and her great grandchild, Everleigh Herman. Ellen is also survived by her brothers, Frank (Diane) LeMaster and David LeMaster. She was preceded in death by her sister, Joann Curran and brothers, Kenneth Gurl and Joseph “Butch” Olsen.

Ellen was a champion Horseshoe Pitcher and a longtime member of the National Horseshoe Pitchers Association. She will be greatly missed be her husband, children, grandchildren (Grandma Bubba) and family.


Funeral services for Ellen will be held at 1 pm, Tuesday, August 31, 2021 at the EBRIGHT FUNERAL HOME, Frankfort. Following the service, she will be laid to rest in Brown’s Chapel Cemetery, Clarksburg. Friends and family can visit with Ellen’s family on Tuesday, from 11am until the time of the service.

To order memorial trees or send flowers to the family in memory of Ellen I. Herman, please visit our flower store.