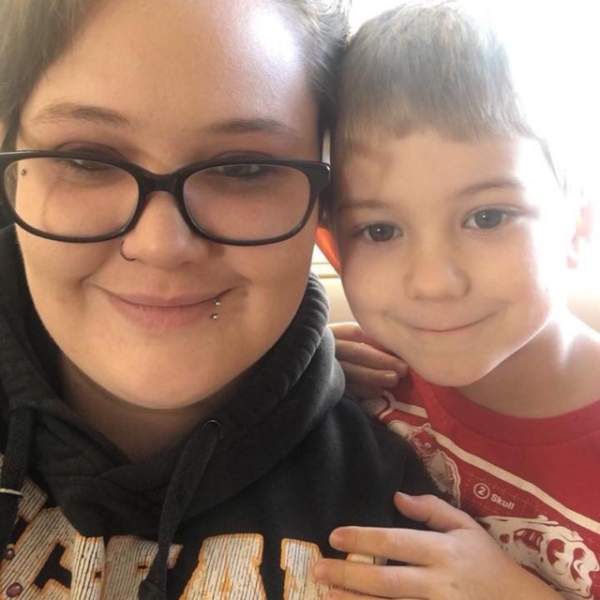 Elizabeth M. “Liz” Staten, 28 of Greenfield, died on Tuesday, January 9, 2018 in Dayton. She was born November 7, 1989 in Columbus, the daughter of Rusty A. and Theresa M. Hadley Staten who survive.

Other survivors include one son; Rylan Matthew Tobey, her grandparents; Terry and Charlotte Staten of Wellston and Ann Marie Gunderman of Greenfield, two sisters; Elicia (James) Taylor of Washington Court House and Danielle (Ronald) Carter of Grove City, one brother; Terry A. Staten of Greenfield, two nieces; Kyla and Maggie, two nephews; Peyton and Aaden. She is preceded in death by her grandfather; Gregory H. Hadley and her best friend Casey Anderson.

Liz was a graduate of The Edward Lee McClain High School and a member of the Greenfield First Baptist Church. She was currently working as a case manager for The Lighthouse Project in Dayton. She liked to write poetry, was passionate about music, helping those in need and loved her son very much.

A funeral service will be held at 11:00 A.M. on Tuesday, January 16, 2018 in the Greenfield First Baptist Church with Mike Henry and Pastor Christopher Stokes officiating. Burial will follow in the Greenfield Cemetery. Friends may visit with Liz’s family from 5-8 P.M. on Monday at the ANDERSON-EBRIGHT FUNERAL HOME, Greenfield. Memorial contributions can be made in Liz's name for her son Rylan's scholarship fund by sending a check payable to Theresa or Rusty Staten and mailing it to: Homeland Credit Union, 1195 N. 5th Street, Greenfield, Ohio 45123.

To order memorial trees or send flowers to the family in memory of Elizabeth "Liz" M Staten, please visit our flower store.