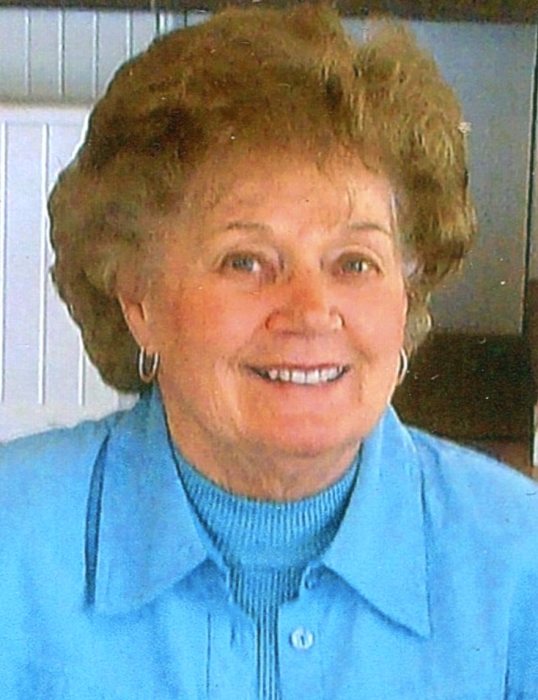 Eleanor was a 1946 graduate of Clarksburg High School, and attended Ohio Wesleyan, The Ohio State University, and earned a Bachelor's Degree in education from Ohio University. During Eleanor's teaching career of 31 years, she impacted many young lives. From 1949 to 1950 she taught in a one room schoolhouse, the Hopeton School, grades 1 through 6, which was part of Centralia Schools. From 1950-1952 she taught at Williamsport Elementary and from 1965 to 1993 she taught at Adena Elementary at Clarksburg. She was a member of the Delta Delta Delta sorority at The Ohio State University. She was a member of the Brown’s Chapel United Methodist Church, the United Methodist Women, the Daughters of the American Revolution, the Nathaniel Massie Chapter, and the Delta Kappa Gamma sorority Alpha Gamma Chapter.

To order memorial trees or send flowers to the family in memory of Eleanor S. Chenoweth, please visit our flower store.
Send a Sympathy Card