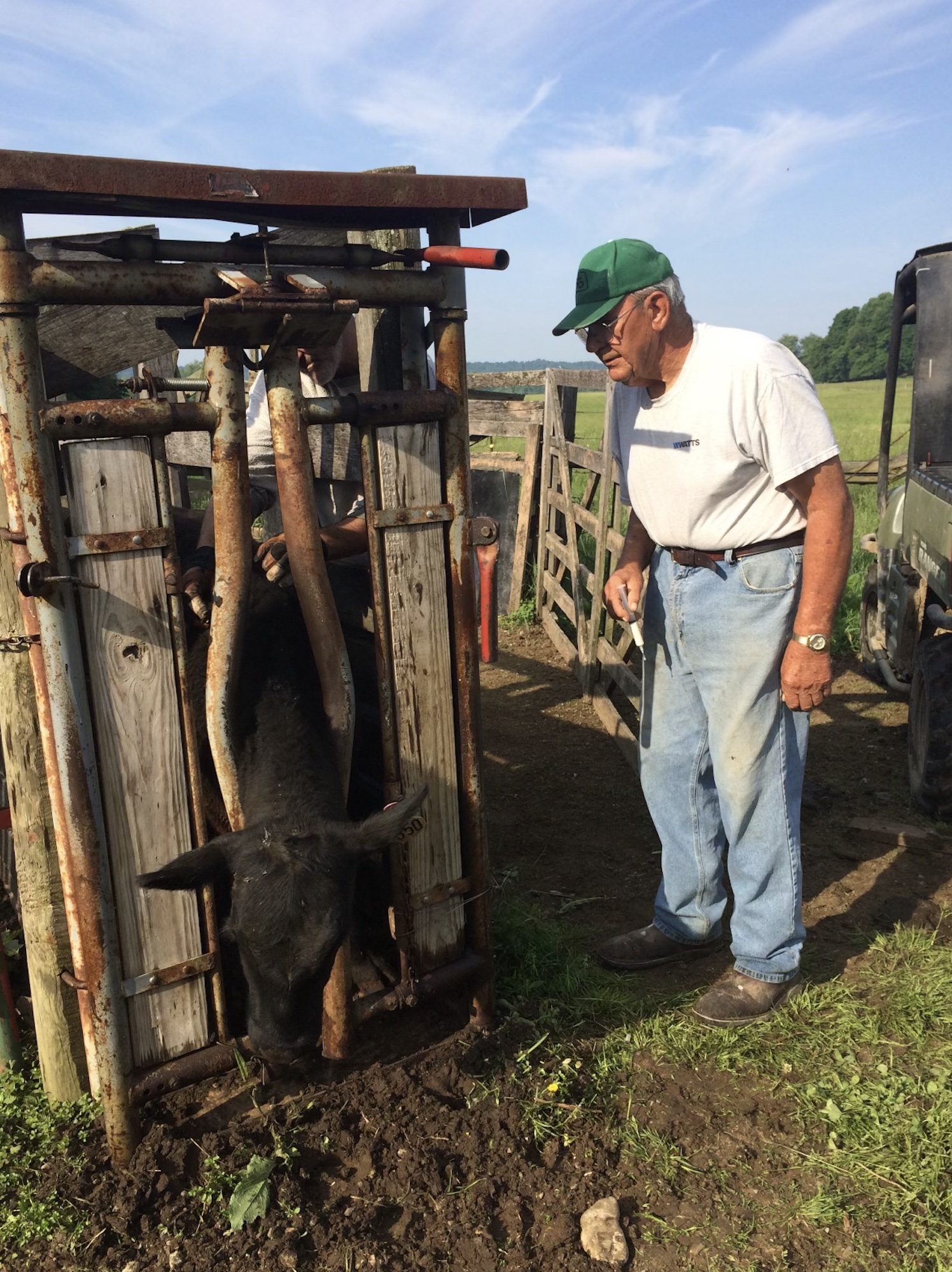 Eddie Wagoner 86 of Bainbridge passed from this life Monday, May 23, 2022 at Adena Regional Medical Center, Chillicothe. He was born August 10, 1935 in Ross County the son of the late Grover and Hazel T. Wagoner. On October 8, 1960 he married the former Betty Johnson who passed away May 31, 1992.

In addition to his parents, he was preceded in death by his daughter Lisa Ford; sisters Ruby Clouser and Helen Paul and brothers Harold and Stanley Wagoner.

Eddie was a graduate of Edward Lee McClain, an Army Veteran and he was a farmer most of his life, raising cattle for more than 30 years.

Funeral services will be held 3 pm Saturday, May 28, 2022 at the Dairy Farm 2536 Brier Road Bainbridge with Paul Weaver officiating. Burial will follow in the Greenfield Cemetery. Friends may call from 1-3 pm at the farm on Saturday.

To order memorial trees or send flowers to the family in memory of Eddie Wagoner, please visit our flower store.