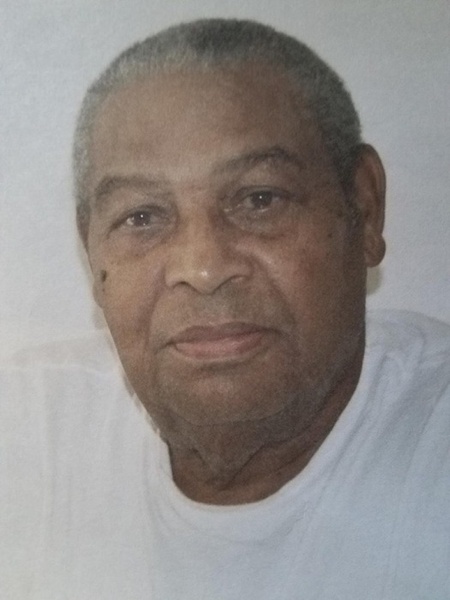 He was an independent cement contractor and retired in 2002. Through his career, Ed Dean and the Wright Brothers Concrete Company, with his brother, Lloyd, constructed many projects including the Polar Bear exhibit at the Columbus Zoo and several buildings on the Ohio State University campus. When his work day ended, he looked forward to coming home to his farm at Roxabel where he loved to work with his cattle and spend time with his family.  Ed Dean was a member of the Second Baptist Church of Roxabel, where he was also a member of the choir and served as a deacon.

A funeral service will be held at 1 p.m. on Monday, May 20, 2019, in the Roxabel Second Baptist Church with Elder Melvin Maughmer officiating. Burial will follow in Greenlawn Cemetery, Frankfort. Friends may visit with the Wright family on Sunday at the EBRIGHT FUNERAL HOME, Frankfort from 5 to 8 p.m. In lieu of flowers, memorial contributions are suggested to Roxabel Second Baptist Church.

To order memorial trees or send flowers to the family in memory of Ed Dean Wright, please visit our flower store.