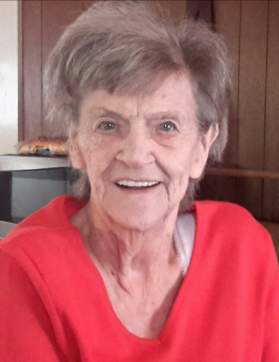 Earlene M. Heaton, 78, of Chillicothe, died on Sunday morning, August 20, 2017 at Westmoreland Place, Chillicothe. She was born on December 23, 1938 in Scioto County, the daughter of the late Earl Otto and Dorothy Hood Nourse.

She is survived by one brother,  David Nourse of Oklahoma and several cousins.

Earlene was a graduate of the Edward Lee McClain High School and was a retired waitress.

A graveside service will be held at 10 a.m. Monday, August 28, 2017 in Greenfield Cemetery. In keeping with her wishes, there will be no visitation.

To order memorial trees or send flowers to the family in memory of Earlene M Heaton, please visit our flower store.