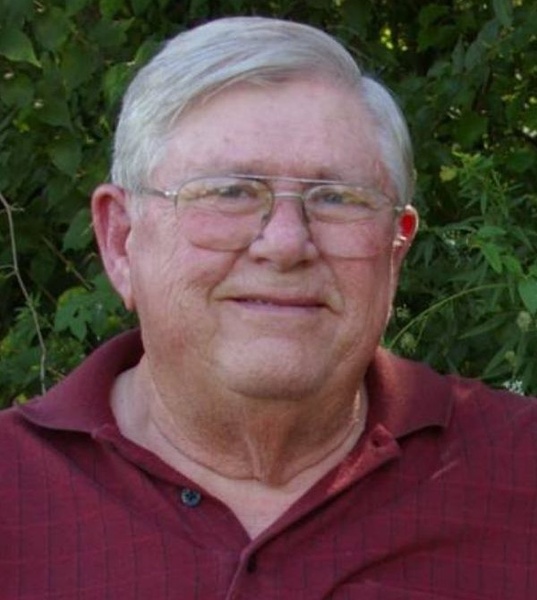 Dwight Eylar Beery, 81, of Frankfort, died on Tuesday, November 9, 2021, at Adena Regional Medical Center, Chillicothe. He was born on Thursday, August 29, 1940, in Warren Ohio, the son of the late Dorothy Elizabeth Harper "Betty" Beery. On April 10, 1976, he married the former Martha Corcoran.

Dwight was a 1959 graduate of Frankfort High School. He worked at Lincoln Plastics in Circleville, and as a Ross County Deputy Sheriff before working more than 25 years at Dupont in Circleville, retiring as a shift supervisor. He was a member of the Red Cross, the Farm Bureau, a 1st Lieutenant in the Civil Air Patrol, an elected Ross County Republican Committeeman, Adena Band Boosters, and the Scioto Valley Beekeepers. He loved morning coffee with his friends while “solving the world’s problems.” He felt closest to God in his woods and was an avid forester. He was a devoted son, husband, father, grandfather, brother, and a community minded citizen.

In keeping with Dwight’s wishes, cremation has taken place. A funeral service will be held at 10 a.m. on Monday, November 22, 2021, in the EBRIGHT FUNERAL HOME, Frankfort with Todd Thomas officiating. Friends are invited to visit with Dwight’s family at the funeral home from 2 to 5 p.m., on Sunday, November 21, 2021. Dwight supported Ross County 4-H by buying Junior Fair animal projects for many years. He was an ardent proponent of the Second Amendment and made sure all three of his boys knew how to safely handle a firearm. He thoroughly enjoyed watching his granddaughters participate in Adena High School’s trap shooting team. Therefore, in lieu of flowers, the family invites you to direct donations in Dwight’s memory to the Ross County 4-H Endowment (memo), and checks made out to Ohio State University, OSU Extension office, 475 Western Ave. Suite F., Chillicothe, OH 45601, or by clicking here, or to the Adena High School Trap Shooting Team, c/o Coach Kirk Kellis, 773 Greenlee Road, Frankfort OH 45628, or by clicking here.