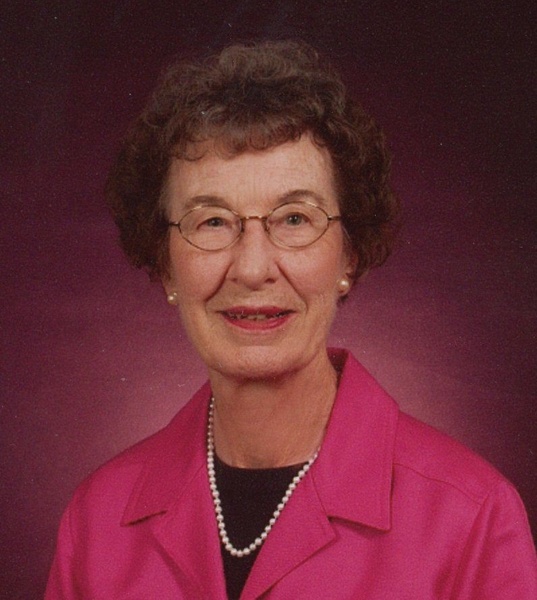 Dr. E. Carolyn Ater was born, October 1, 1930, in Clarksburg, Ohio. She had been a resident of Lubbock, Texas since 1969. After graduating from Frankfort High School in the class of 1948, she attended Asbury College, Wilmore, Kentucky and Ohio State University where she obtained BS, MS, and PhD degrees in Home Economics. She taught at St. Clairsville, Ohio High School from 1952 to 1955. After receiving her PhD from The Ohio State University in 1969, Dr. Ater joined the faculty of the Texas Tech University's College of Home Economics in Lubbock, Texas. Prior to receiving her Doctorate, she was a member of the faculty for several years each at SUNY Oneonta in Oneonta, New York, and Margaret Morrison Carnegie (Mellon) College in Pittsburgh, Pennsylvania. Dr. Ater retired from Texas Tech University in 1996 and lived the remainder of her life in Lubbock.

She was preceded in death by her parents, Howard Cleary and Alice Christine Ater; her sister, Sarah Christine Loughran of Los Alamos, NM, her brother, Dr. David Howard Ater of Chillicothe, OH, and a niece, Nancy Carolyn Loughran-Wathen of Rio Rancho, NM.

Dr. Ater enjoyed traveling and during her lifetime traveled extensively, both personally and professionally in the United States and Europe. She was a member of several social and professional organizations including Omega chapter and Gamma Alumni chapter of Phi Upsilon Omicron and Omega Chapter of Omicron Nu and the St. Matthews United Methodist Church in Lubbock.

Dr. Ater will be buried beside her parents in Greenlawn Cemetery, Frankfort, Ohio at a later date. The graveside service will be announced by the EBRIGHT FUNERAL HOME, Frankfort. Those who wish to share a memory of Dr. Ater and sign her online register may do so at www.ebrightfuneralhome.com