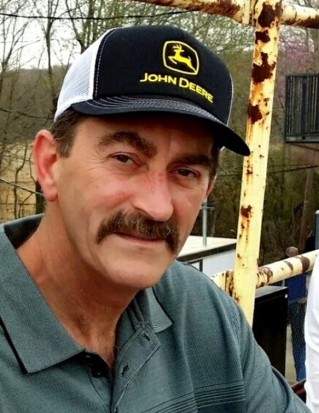 Donnie was a 1979 graduate of Adena High School. He worked as a senior operator at Mars Pet Care, Columbus. He worked previously at RCA, Circleville. Donnie was a member of the Moose Lodge, Chillicothe, loved coon hunting and trapping, fishing, dirt car racing, NASCAR racing, and the 24 car.

A funeral service will be held at 11am on Friday, May 18, 2018 in the EBRIGHT FUNERAL HOME, Frankfort, with Rev. Jack Norman officiating. Burial will follow in Greenlawn Cemetery, Frankfort. Friends may visit with the Seymour family at the funeral home on Thursday from 5 to 8pm.

To order memorial trees or send flowers to the family in memory of Donald "Donnie" Russell Seymour, please visit our flower store.