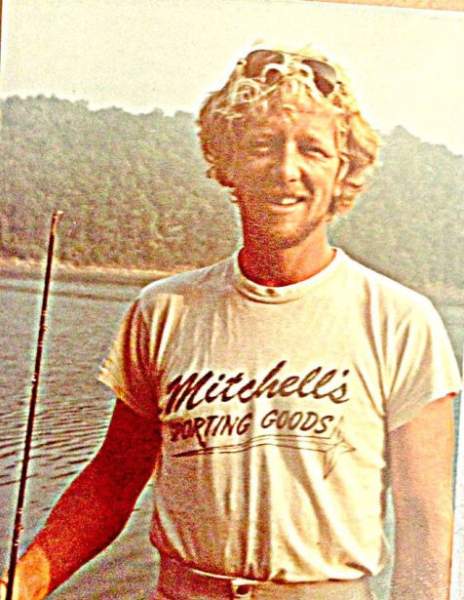 Donald Edmund Arthur Dietrich, Jr., 70, of Greenfield died December 27, 2016 at home, surrounded by his human family and his dog family.

Born September 19, 1946 in Harlan, Ky., he was the son of the late Donald Edmund Arthur Dietrich, Sr., and Helen Davis Dietrich.

Don was a 1965 graduate of Edward Lee McClain High School and a veteran of the U.S. Army.

Don’s passion was sports. He loved nothing more than coaching children, especially his own.

Don was a nearly 28-year employee of TFO Tech Co., Jeffersonville, Oh. He was one of the original TFO crew members. The employees spent 13 weeks in Japan in 1989 undergoing training.

Memorial contributions may be made to the Highland County Humane Society, 9331 State Route 124, Hillsboro, Ohio 45133.

To order memorial trees or send flowers to the family in memory of Donald E. Dietrich, Jr., please visit our flower store.