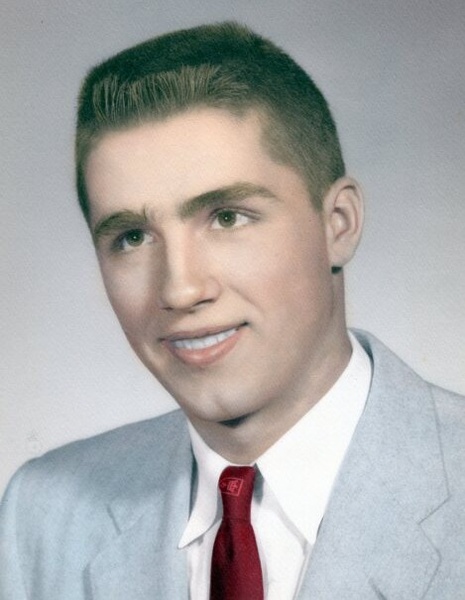 Donald W. Benner, 80, of Chillicothe went to meet the Lord on June 4th 2021 at his home in Chillicothe. He was born on January 5th, 1941 in Bainbridge Ohio, the son of Everett and Luellen Benner. He married Martha Arrington on August 4th, 1963.

Donald was a 1959, graduate of Paint Valley High School. He farmed for many years on the Benner Brothers Farm, and around the Chillicothe & Ross County area. He enjoyed being outdoors, particularly mowing grass and walking.

Donald was preceded in death by his parents Everett and Luellen Benner, his brother Charles Benner and an infant daughter Mary Grace Benner, as well as a close cousin Alma Jane Benner Penwell. He is survived by his wife Martha Jane to whom he was happily Married for 57 years. Also surviving are daughter Molly (Tony) McLeland, and son Greg (Linda) Benner. He had 5 grandsons, Jordan (Chelsea) McLeland, Jared (Holly) McLeland, Crayton Benner, Coleton (Olivia) Benner, and Grant Benner. He is also Survived by a brother, Ronald (Joyce) Benner, and sister Joy (George) Burke. Donald also has special cousins Norene Mapes and Julia Perry, as well as many nephews, nieces, and friends.

Funeral services will be held at 1 pm Monday June 7th 2021 at Chillicothe First Assembly (2580 Western Avenue) with Pastors Shaun Howard, and Mark Gray officiating: burial will follow in the Twin Township Cemetery. Friends may call from 11 to the start of the service.

The Smith-Moore Ebright Funeral Home of Bainbridge is serving the family.

To order memorial trees or send flowers to the family in memory of Donald W. Benner, please visit our flower store.