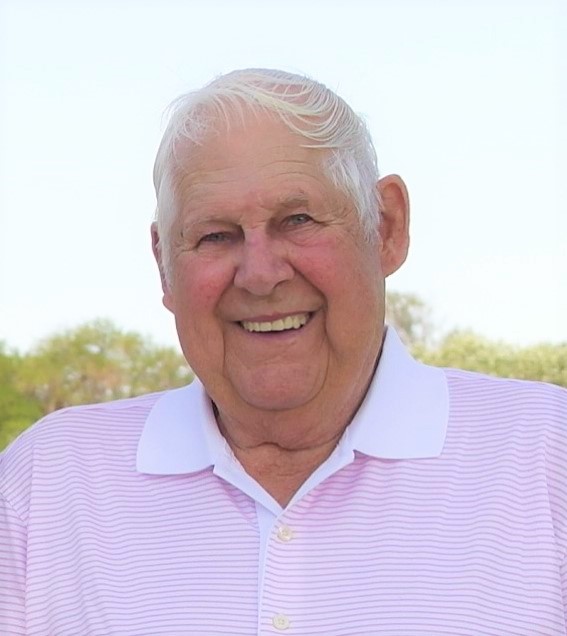 Don was a 1956 graduate of Frankfort High School, where he played saxophone and received the John Philip Sousa Award.  He was a United States Navy veteran, serving on the aircraft carrier USS Valley Forge from 1957 to 1961.  Don was a field engineer or surveyor for Fluor Daniel Construction, serving on projects in ten states.  He enjoyed hunting, fishing, bowling, and golfing.  He liked to watch the Adena boys and girls play basketball and volleyball, especially when his grandnieces were on the team.  Don will also be missed by his special friend, Twinkles the cat.

Don’s family would like to thank the hospice team members at National Church Residences of Waverly, Ohio for the care they extended to their father.

In keeping with Don’s wishes cremation will take place.  A private memorial service will be held at 3 p.m., Thursday, March 11, 2021 with Pastor Robert E. Miller of Faith Baptist Church, Lynchburg officiating.  Military honors will be accorded at the conclusion of the service. Those wishing to view the broadcast of Don’s service online, or to sign his online Book of Memories may do so at www.ebrightfuneralhome.com

To order memorial trees or send flowers to the family in memory of Don E. Queen, please visit our flower store.
Send a Sympathy Card