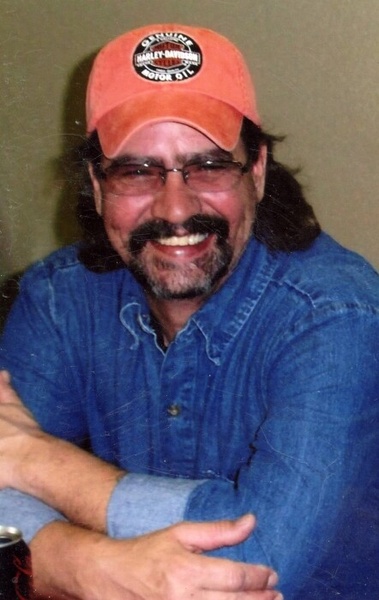 Denny worked as a chief engineer on the AEP riverboats. He loved Harley Davidson motorcycles, fishing, horseback riding, and spending time with his family. He was a member of the Philadelphia Fellowship and was saved by Pastor Cliff Rowe in June of 2019.

A private service will be held at the convenience of the family. Burial will follow in Greenlawn Cemetery, Frankfort.

To order memorial trees or send flowers to the family in memory of Denver L. "Denny" Jeffers, please visit our flower store.