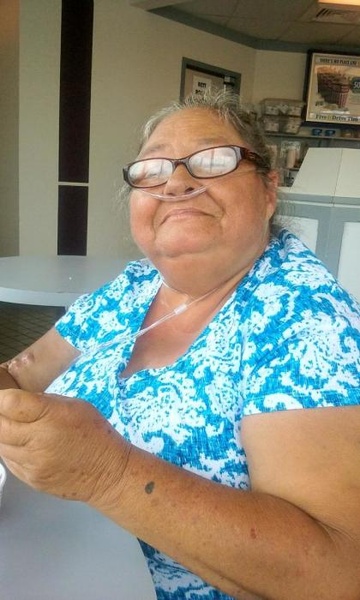 Celebation of Life to be held at a later date

Debra Sue Howard, 57, of Greenfield, died unexpectedly on Wednesday morning, November 13, 2019 at Edgewood Manor of Greenfield. She was born on Friday, July 13, 1962 in Washington C.H., OH, a daughter of the late Richard and Betty Shields Harris.

Debbie was a 1979 graduate of Adena High School in Frankfort. She had work as a nursing assistant in area nursing homes. She attended the Church of Jesus Christ of Latter Day Saints.

Following cremation, the family will announce a memorial service at a later date. The ANDERSON-EBRIGHT FUNERAL HOME, Greenfield is serving the family.

To order memorial trees or send flowers to the family in memory of Debra Sue Howard, please visit our flower store.

Celebation of Life to be held at a later date