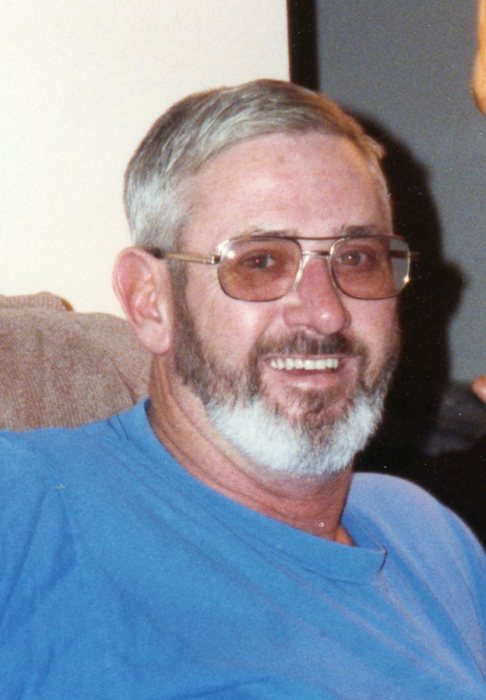 He is survived two children, Mike Storts of Orient and Penny (Lyle) Fletcher of Grove City, nine grandchildren and four great-grandchildren. He was preceded in death by two brothers, Robert and Larry Storts.

Dave was a 1963 graduate of Frankfort High School. He was a master plumber and retired from TP Plumbing and Mechanical.

A funeral service will be held on Saturday, September 14, 2019 at 11 a.m. in the EBRIGHT FUNERAL HOME, Frankfort with Pastor Ted McFadden officiating. Following the service, David will be laid to rest beside his wife in Greenlawn Cemetery, Frankfort. Family and friends can visit with Dave’s family on Saturday from 9 a.m. to the time of the service.

To order memorial trees or send flowers to the family in memory of David K. Storts, please visit our flower store.
Send a Sympathy Card